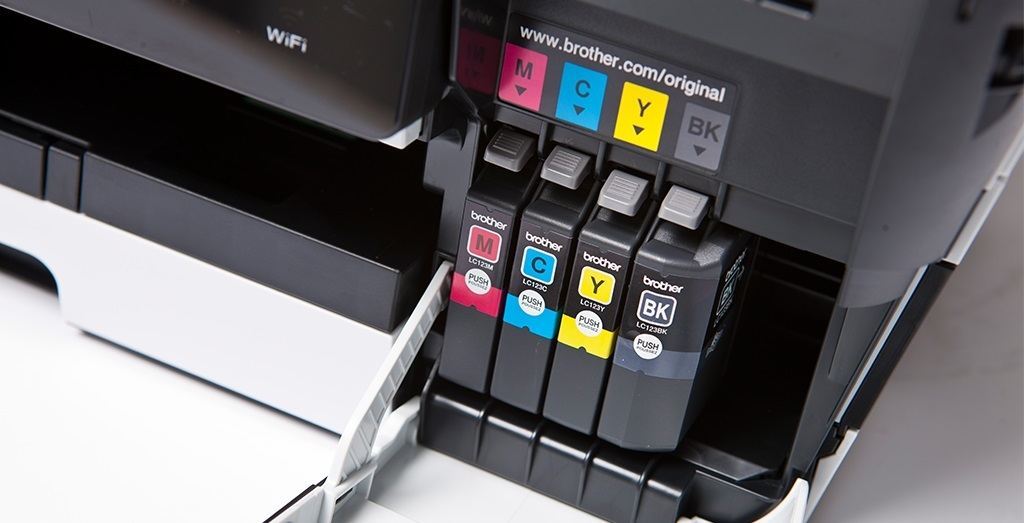 Every cartridge is individually inspected, weighed and tested before packaging to ensure that it is filled with the correct amount of toner. This error message is usually the result of a cartridge that is not firmly seated in its designated slot.

To troubleshoot the problem, begin by completely removing the cartridge from its port. Reinstall the cartridge by positioning it so that it snaps into place and is securely fastened in its slot.

Keep in mind that your printer doesn’t actually read the amount of toner in the cartridge. Printer software simply estimates the amount of toner remaining in the cartridge by remembering the number of pages that were printed when the previous cartridge was installed, and using this information to estimate when your next cartridge should be replaced. If a new cartridge is installed before the printer driver resets, there is a chance that the printer may think that the old empty cartridge is still being used. 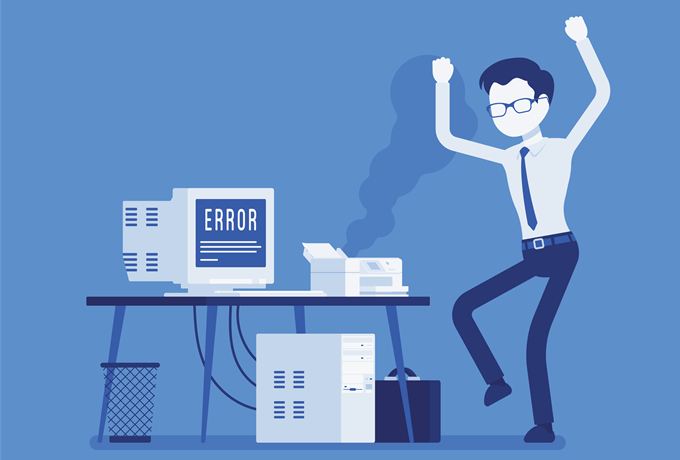 Many problems are associated with a printer. If you do not properly take care of your printer and maintain it regularly then the problems arise very frequently. The problems can be caused by many reasons such as poor toner quality, internal damage, improper configuration etc. Here are some common problems that you mostly face.

Nothing can be worse than getting bad quality prints from your printer. The quality of prints may vary upon the quality of toner. If you use low-quality refilled toners then you can get bad quality prints. Cheap refills never give you satisfactory results. You should always go for the OEM brand or compatibles from a reputable brand such as ColourSoft LaserJet Toners.

Many printer owners have reported that their printers take too much time to print a single page. According to the experts, slow printing can be caused by many reasons such as printer memory issue, high resolution and choice of printer drivers. To resolve this problem you need to check the resolutions settings and printer memory. Another method to fix the slow printing problem is that you should check the automatic duplex setting. Duplex setting can generally take time because it needs the printer to flip every paper.

Last but not least, unnecessary/unexpected white lines on printing papers are another annoying problem that many printer owners face. This problem occurs due to the presence of dust in drum and toner cartridge of your printer. To fix this problem, you need to take out the cartridge and drum assembly and softly clean with a brush to remove debris.

In laser printing, there is often talk of toners and drums. What many people aren’t aware of is that laser printing essentially requires both of these components. It doesn’t, however, seem possible to buy image drums for many printers.

The reason for that is that particularly smaller, more affordable printers are equipped with so-called combi-cartridges. Combi-cartridges consist of both toner and image drum. Every time you change the toner cartridge the image drum is automatically changed as well.

Toner and drum are often confused when customers order replacements.

Toner is what provides the colour in laser printing. Toner is a powder made up of several components such as colour pigment, developing agent, resin and anticaking agents.

The image drum is the unit with which the printer or copier transfers the image onto paper.

Always buy the component that your printer asks for. If your printer isn’t demanding toner or drum, the following rules apply:

Most small laser printers, for example by Canon and HP do not have separate image drums. The drums are a direct component of the toner cartridge.